I can’t stop (and won’t stop) singing the praises of Eiderdown Books, and they’ve led me to some new artists too. One of these was Frances Hodgkins, a New Zealand artist born in 1869 who was still punching high in avant garde circles in London and St Ives in the 1930s and 1940s. Her style changed from early, charming and rather Sargent-like watercolours pre WW1, to a bolder, modernist style but with far more colour and panache than some of her contemporaries. This, Wings Over Water (1931-2), is actually owned by the Tate although I don’t think I’ve ever seen it there on display. It would go well next to their Carrington, which does get displayed.

And as lockdown continued, the people (or some of them who were able to), continued also to devour podcasts until their ears were begging to have a day without earbuds in them, and their right thumb was weary from hitting download. However, the need continued and here is this list:

Thirst Aid Kit, for anyone who can’t get enough updates to the Isolation Hunks page.

Friends at the Library, for something more wholesome than TAK but no less enjoyable in a different way. Found 3 new-to-me authors on here, and this also fills my need for Aussie friends talking to each other (eg Chat 10; Dispatch to a Friend)

MotherFood, presented by author and cook Alissa Timoshkina, is a series of interviews with other mothers who are professional chefs unpacking their family history around food, experiences of pregnancy and birth, and the link between their job and how they feed their families.

Also on food, Cooking with an Italian accent, is a relaxing listen with Juls’ soothing Tuscan accent and musings and recipes.

For something else soothing, this kitchen garden pod is as good as a guided meditation. To the sound of birdsong and footsteps crunching on gravel, Mickey walks you through her garden kitchen half season by half season and bed by bed, always in the same order so that you can imagine how the plots are laid out. 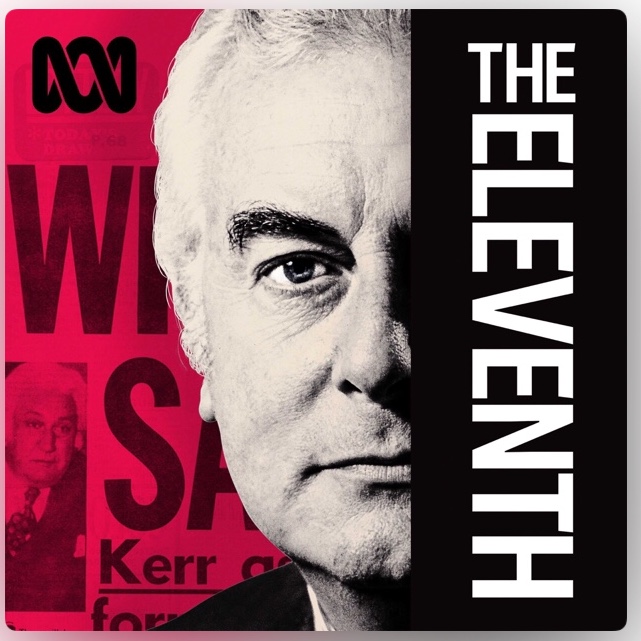 Changing pace, The 11th is a gripping political thriller, a walkthrough of the real life fall of the Australian govt in the 1970s over a series of scandals and American intrigue over the Vietnam war.

Finally, another thought provoking podcast, the East is a podcast. Episodes might cover the colonial history (and identity) of cricket in the Indian subcontinent and Carribean, a look at the Ba’ath party, or a paper on farming techniques. Political, social and always engaging.

In the years immediately after the Second World War, JB Priestley wrote a weekly column about something that gave him delight. They’re deliberately idiosyncratic and certain themes reappear in a soothing way. You should probably dip in and out of the collection, and if you had great self control you could read two a weekend for a whole year, but I always gorge my books and read it in 2 days full stop. Favourite delights for me were: The air on deck before breakfast, early morning sun, a gin and tonic with crisps, detective novels in bed, watching the Marx Brothers, soaking in a hot bath, conductors and chamber music at home, family jokes, and drinking cold mineral water abroad in hotels on hot days.

If you can, get the very pretty edition from Great Northern Books, illustrated by Priestley’s great grand daughter.

“In later years, Alice heard people talk as if those who grew up during the period between the two wars had lived their youth beneath the shadow of the swastika. But it had not seemed like that at the time…”

The opening of Good Daughters is as gripping as Nancy Mitford’s The Pursuit of Love, (another book that reflects on how the interwar generation will be written on by their descendants) with its photo of family tea frozen like a fly in amber. The first part of a trilogy, I raced through it on the Easter bank holiday and immediately ordered the next two.

The book follows the three Fairley sister’s, their parents, neighbours, wider family and school friends (all three girls are at school at the start of Good Daughters, although not by the end), and from what I can tell the trilogy is happy to jump over time – three years between the first and second books, and months at a time even in book one.

The author’s confidence in the depth of her world-building is actually something that carries you along with her, underpinned by the ideal measures of detail in the scenes you do see: bacon frying, porridge boiling, paper and milk deliveries interrupted by the dog barking, and a rush to get to school on the first day of term. There’s also a much better sense of humour than the Cazalet Chronicles, another family saga that this reminded me of. Here’s Mr Fairley – a schoolteacher and Methodist minister – in one of his first appearances:

“Mr Fairley had made a fuss the previous day because he had found the Daily Herald lying on his day doormat, an affront which he was ill able to tolerate at any time of the day, let alone first thing in the morning… The Bible was closed and they bowed their heads while Mr Fairley addressed God somewhat brusquely. Each morning a glance at the headlines convinced him that God had been about his business elsewhere in the cosmos and needed to be reminded of events on the planet Earth. This done, Mr Fairley asked God’s blessing on the members of the Fairley household throughout the day. They said the Lord’s Prayer together, after which there was a scramble to collect packed lunches and to find Alice’s netball.”

Three great new to me brands filling my feed with colour, pattern and style these days. From the top, Asikara by Laura Jane, Minsky and Lisou: 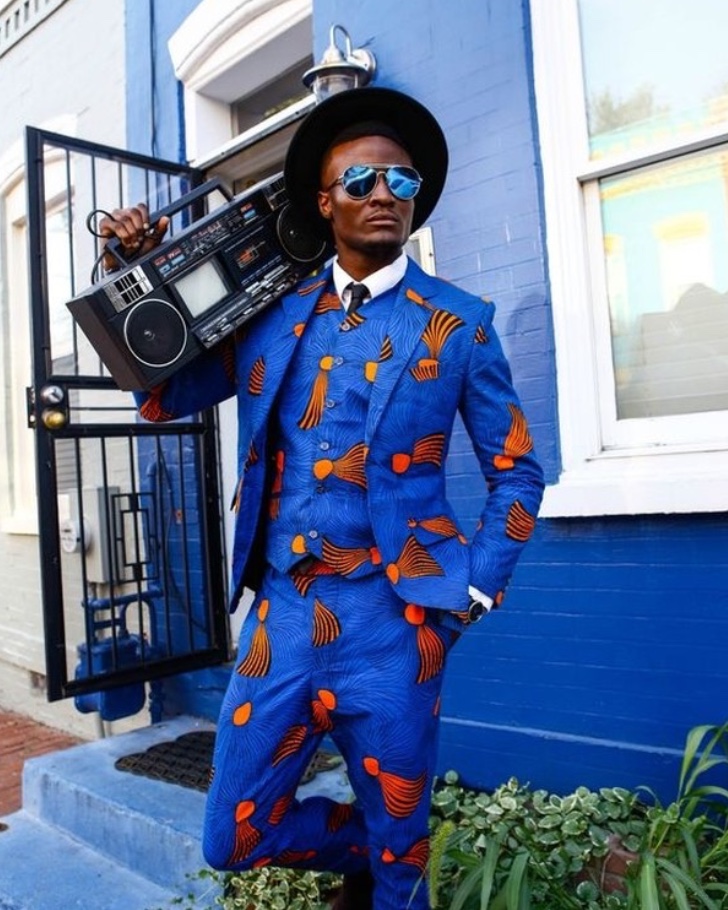 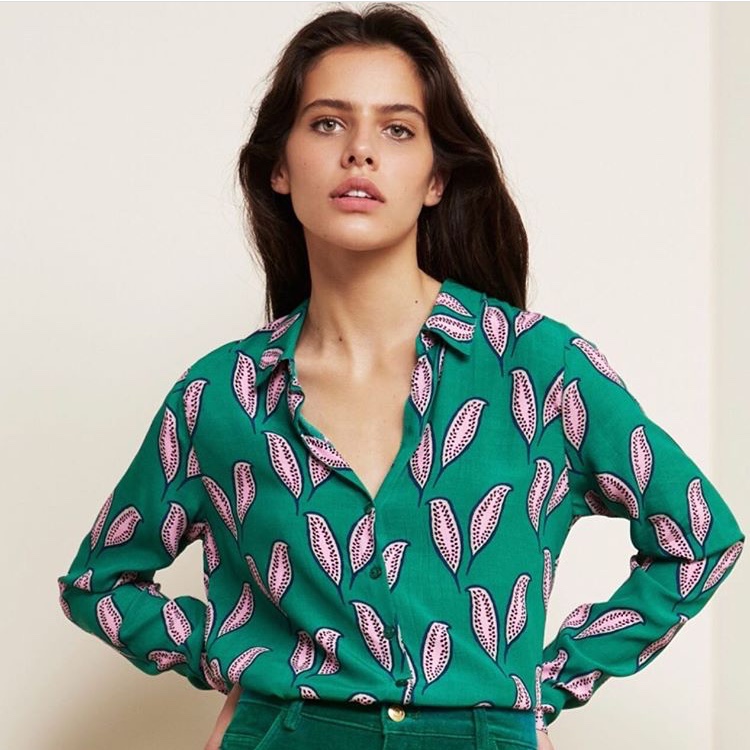 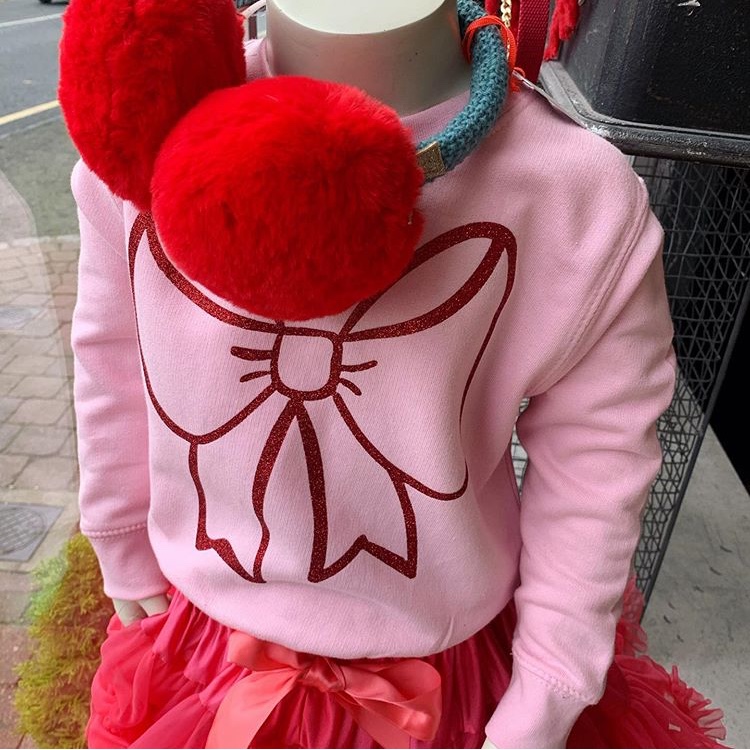 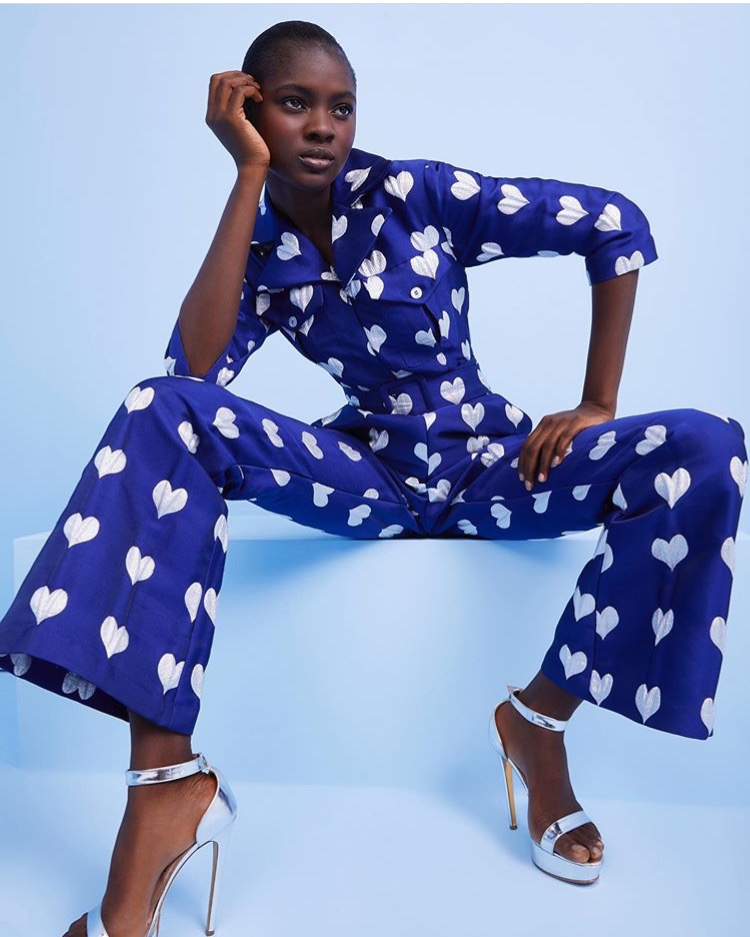 Excellent pop-art for the desi diaspora. Wish I’d know she had a show in Paris last December, so follow @hatecopy on Instagram to find out more: 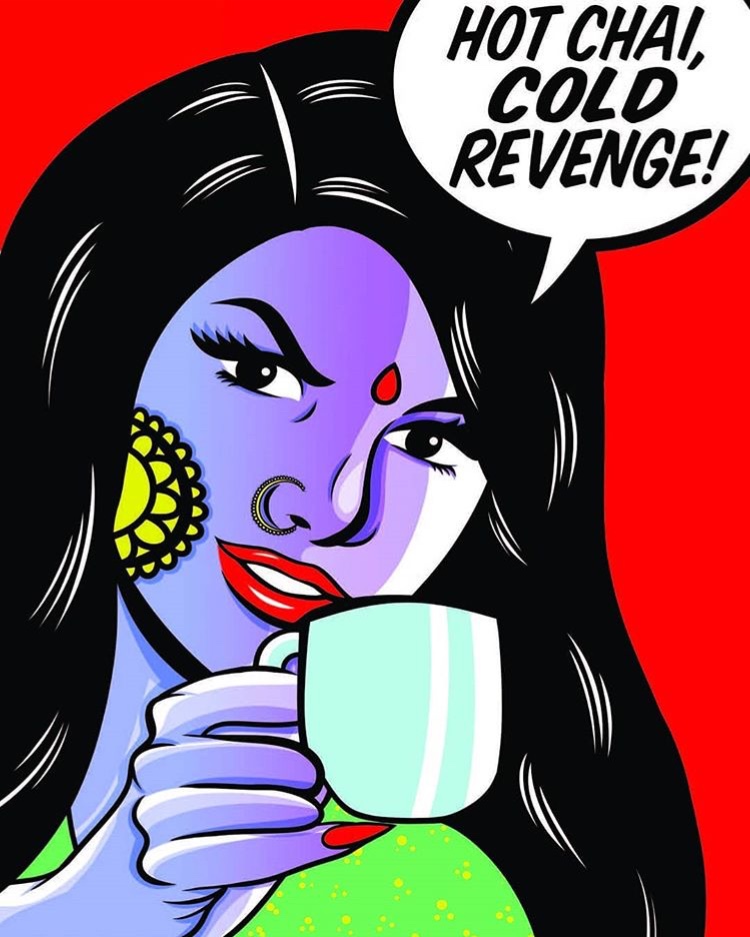 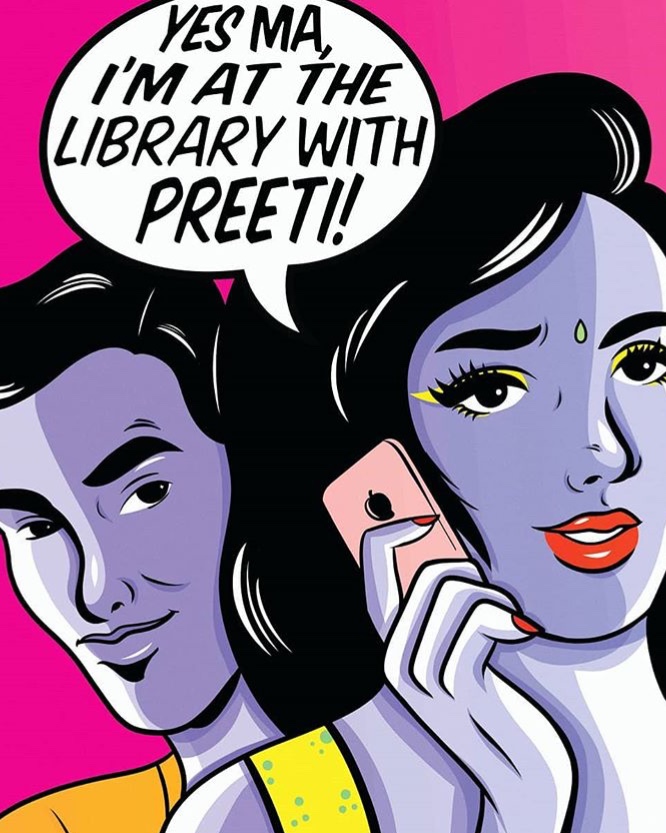 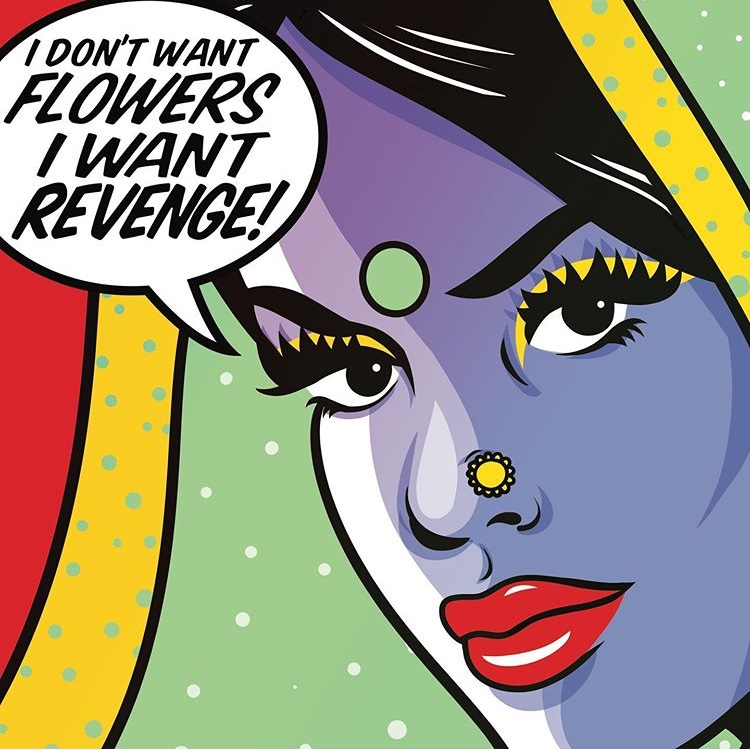 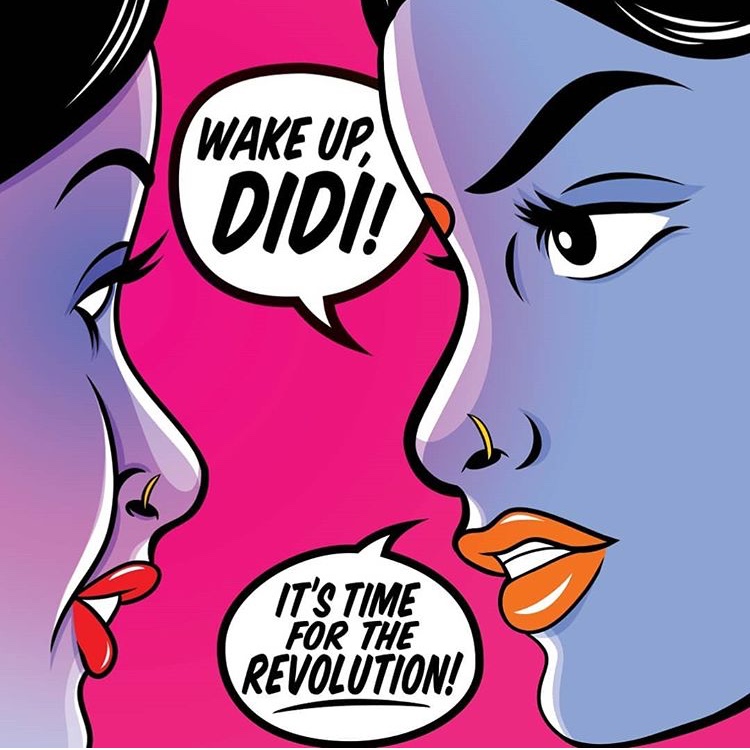 I placed an order with Eiderdown books shortly before the lockdown begun and I’m happily anticipating some of their volumes arriving on the other side of this, my version of the Ingalls’ Christmas barrel in The Long Winter (if you know, you know).

The imprint features groundbreaking women artists of the 20th entire and male me think back to the colourful and joyful Lee Krasnerexhibition last year, or to Lee Miller’s Farley Farm House. Reasonably priced and well illustrated these would make delightful gifts for anyone. 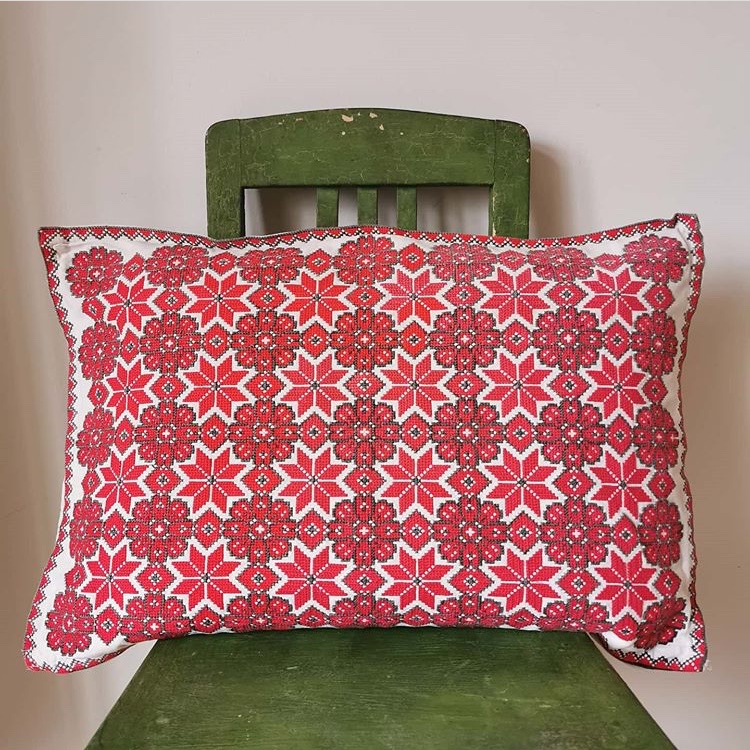 via the online shop of Panaramarama

Margaret Priest is a British postwar artist, who I had to travel to Toronto to first see. Apparently she’s always been inspired by building materials, grids, construction manuals and architects models, a legacy of her 1950s childhood when she saw so much rebuilding going on. Subtle but never boring I could live with her work: 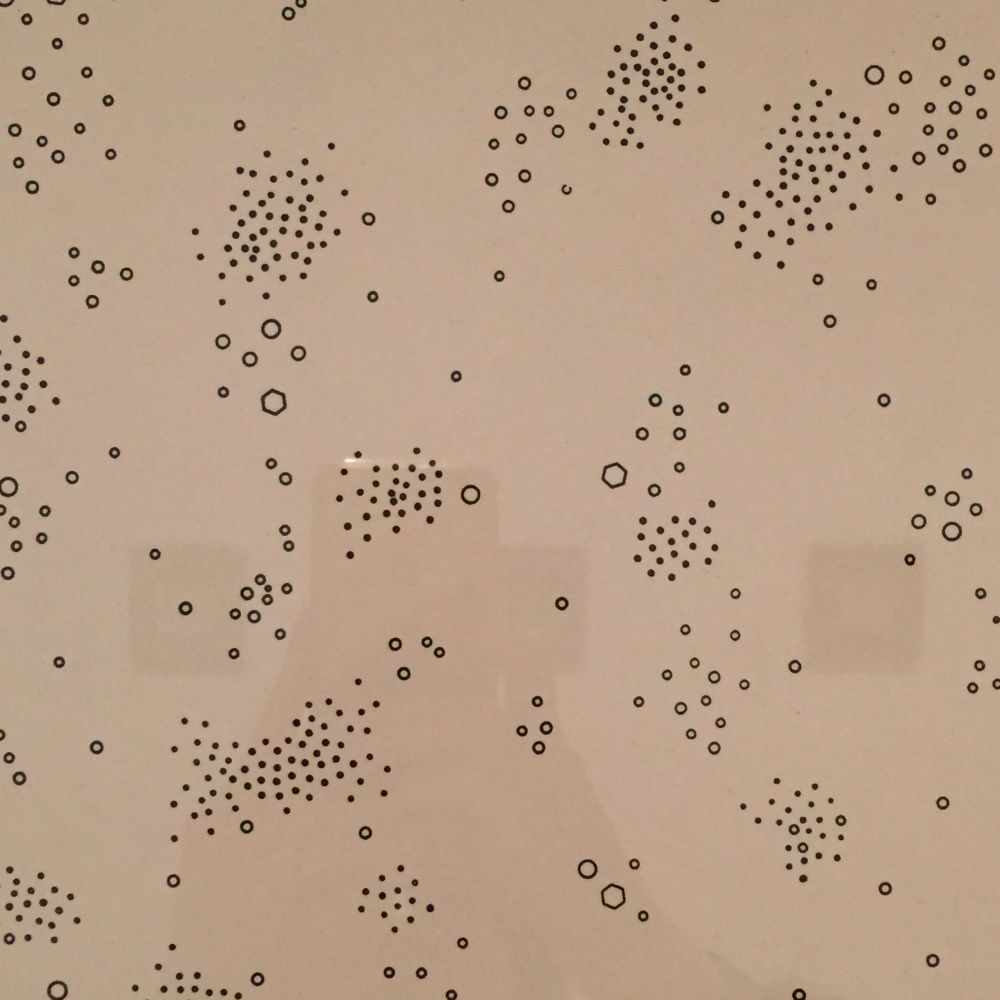