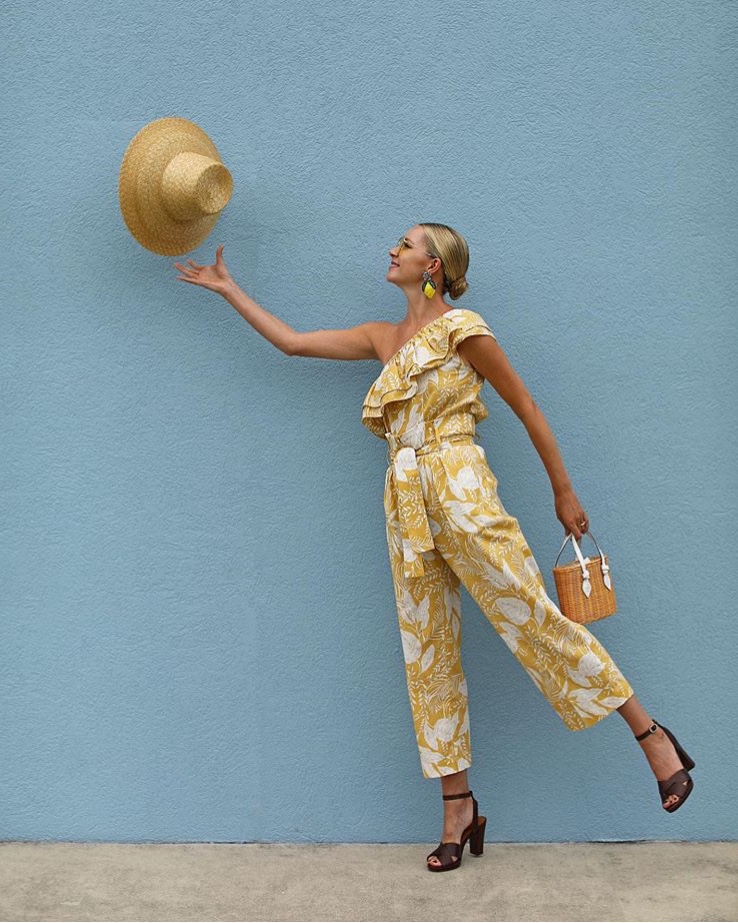 @blairadiebee in Sezane. Hurray to those off on holiday soon. 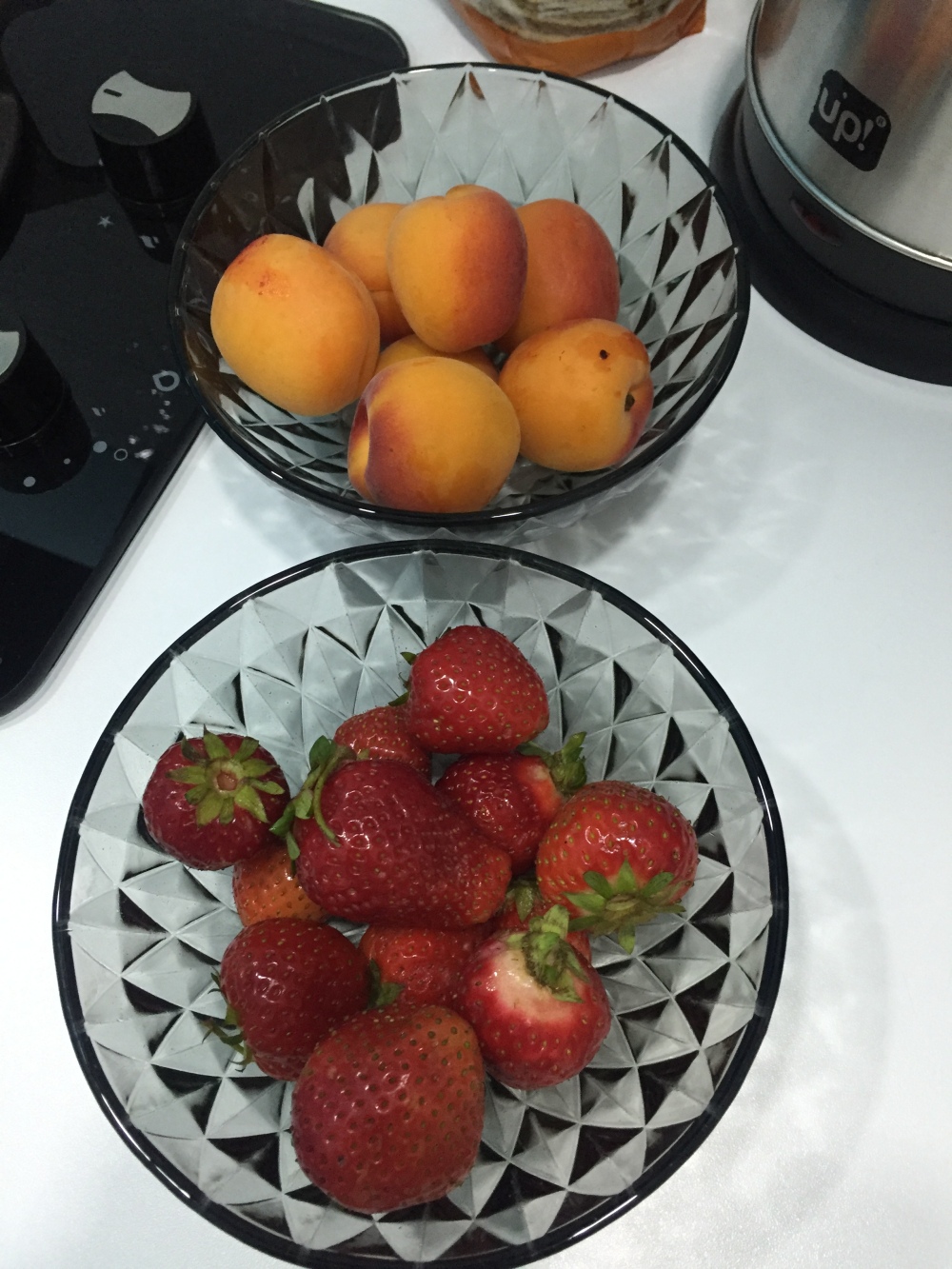 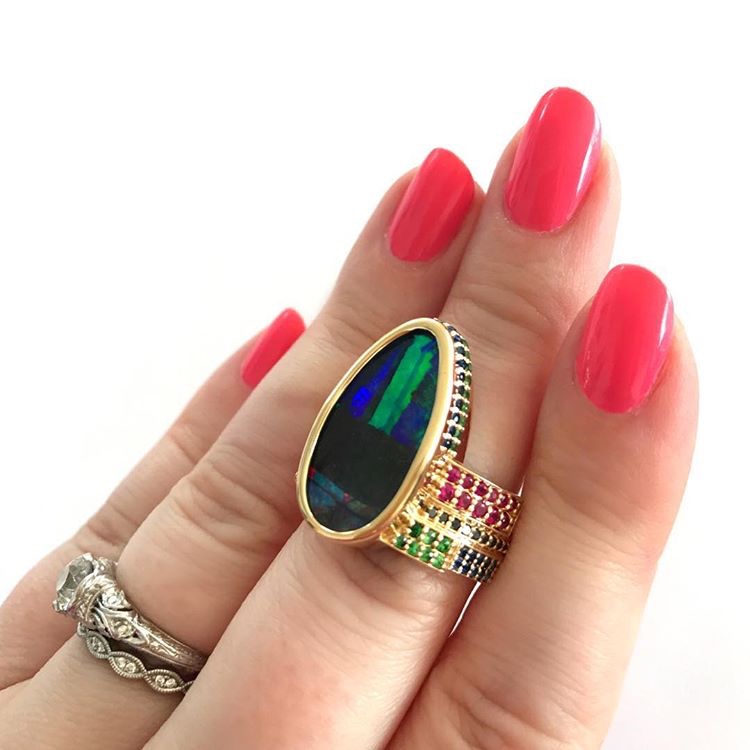 Even if you don’t like this much colour, who can resist a title like “diamonds in the library”? 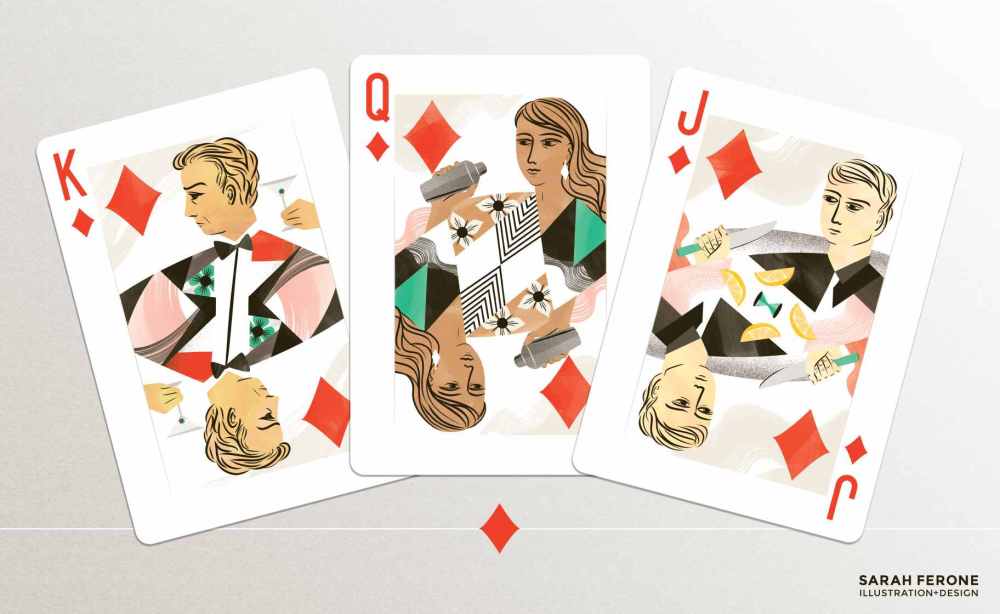 Witty and cheeky, these playing cards contain recipes for some of the best classic cocktails along with the sharp illustration. 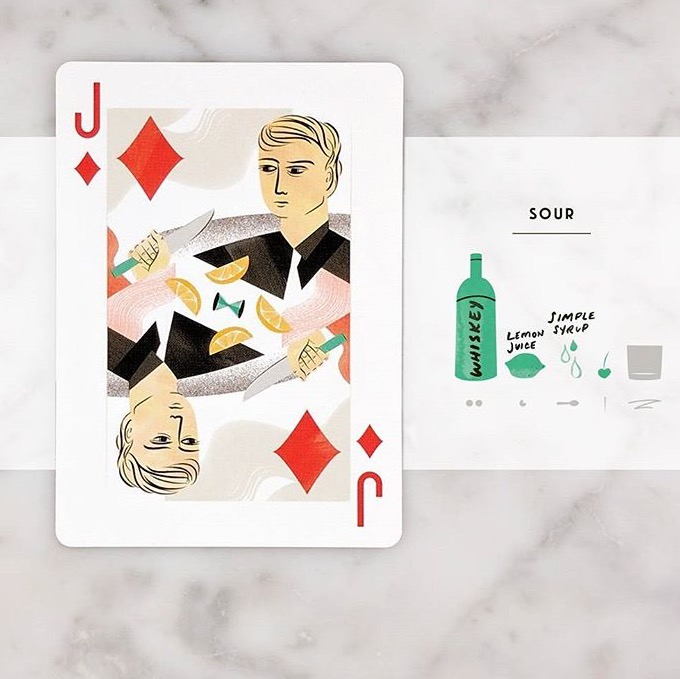 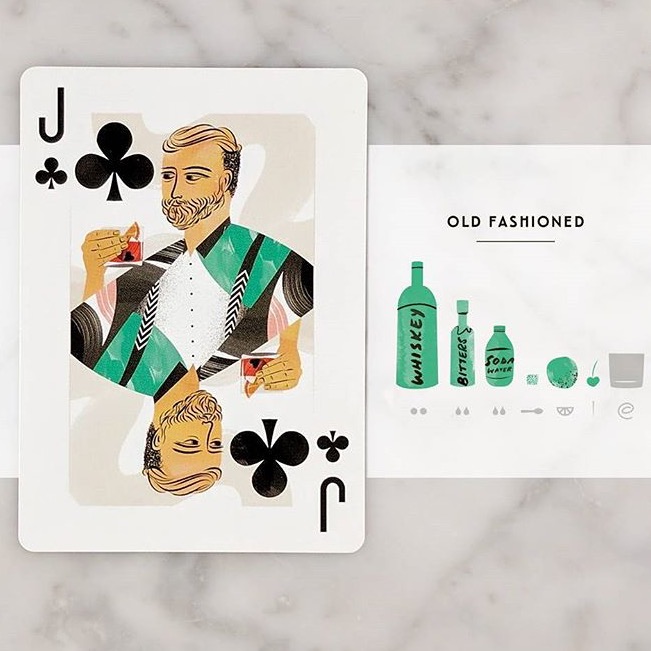 Read here how Sarah Ferone got her Kickstarter campaign off the ground. All images either via the deck’s Kickstarter page or Sarah’a own Instagram feed. 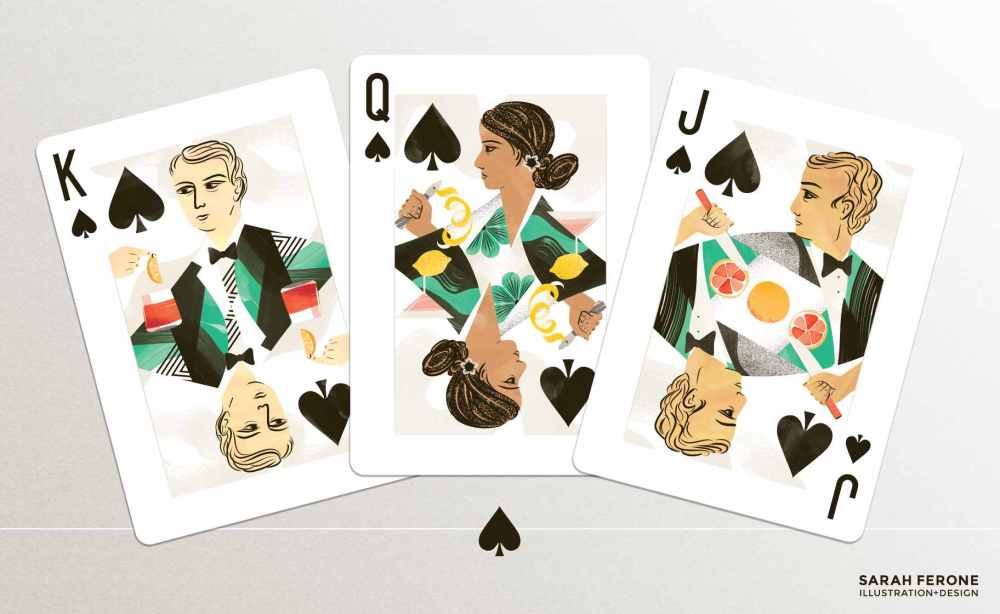 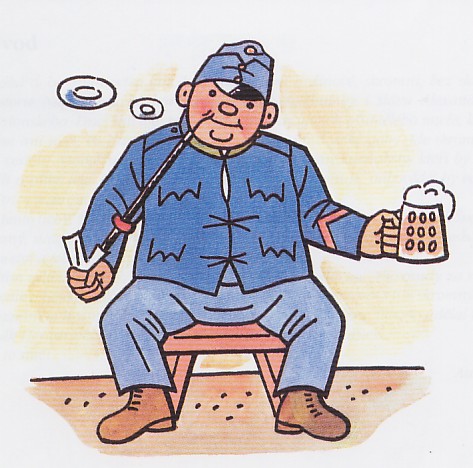 “The good soldier Svjek” is a recommendation I’m fairly sure I came across in the pages of the ever-reliable Slightly Foxed magazine.

Svejk’s unfailing ability to grasp the wrong end of the stick and good humour remind me to varying degrees of Bertie Wooster, Tom Jones and St Peter. The story covers the years of the First World War and Svejk is presented as both Everyman and an innocent fool who unwittingly speaks the truth in this topsy-turvy world.

I don’t remember how the book started life but it has the feel of a daily sketch or comic strip, a bit like those which inspired Janacek’s “The Cunning Little Vixen”.

Here’s a taster. Despite initially thinking that the Ferdinand who has been killed is either the manure-collector or the chemist’s assistant round the corner (“neither of them any great loss”), Svejk finds himself arrested on suspicion of assassinating the Archduke at Sarajevo. His eager co-operation with any conversation he meets tends to make things more confused rather than less:

“Did they bring any pressure to bear upon you at the police station?”

“Not a bit of it, sir. I myself asked them if I had to sign it, and when they said I did, why I did just what they told me too…Things have got to be done in proper order.”

“Do you feel quite well, Mr Svejk?”

“I wouldn’t say quite well, your worship. I’ve got rheumatism and I’m using embrocation on it.” …

“And do you ever feel run down at all?”

“No sir, except that once I nearly got run down by a motor car, but that was years and years ago.”

Despite being as far away from your typical GAP shopper as possible (#nomorekhakhi), I can’t help admiring these  cool videos from their fall 2014 campaign.

The soundtracks are excellent…

…as is the editing. NB, these women definitely wear shirts.